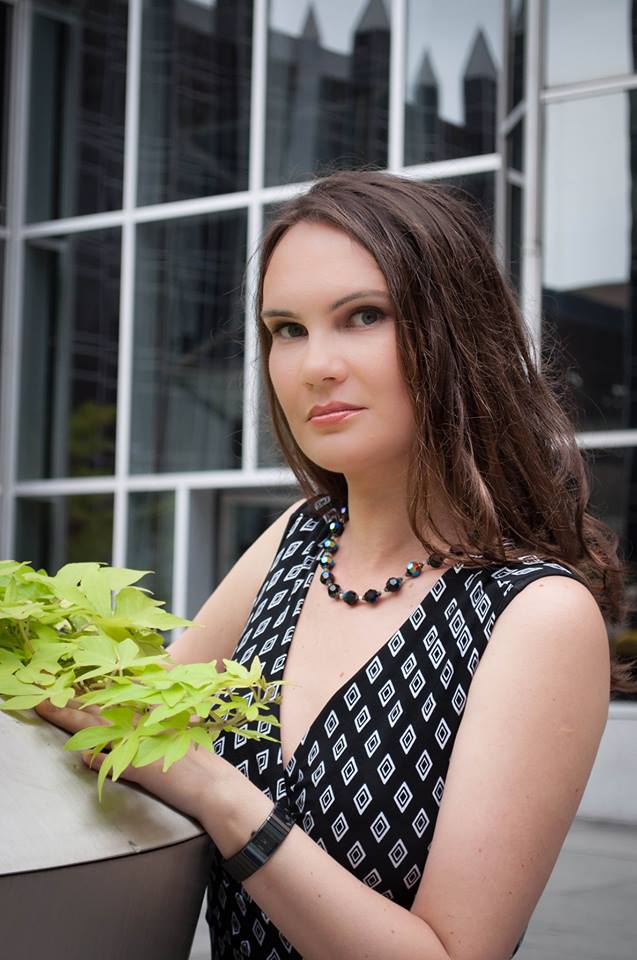 Yana was born in Dzerjinsk, Russia, and started playing piano when she was 5 years old. She finished Scriabin Music School with honors in 1992. In 1996 she completed, with honors, her bachelor's degree in piano performance from Balakirev Music College in Nizhny Novgorod. She completed her master's degree in 2001 from the Glinka Conservatory in Nizhny Novgorod with highest honors. In 2001 Yana attended the Berklee College of Music five-week Performance Program as a jazz vocalist. She was awarded a performance grant to attend the Berklee College of Music 12-week Performance Program during the summer of 2002. In 2015 Yana completed her Doctor of Musical Arts degree in Piano Performance at West Virginia University.

In January 2002, Yana organized "Jazz Vocal Studio of Yana Tyulkova" (JVS). She recorded three CDs, the last of which was "From Nizhny to Pittsburgh/A Journey in Real Time" with Curtis Johnson.

In January 2005, Yana became a member of International Association of Schools of Jazz (IASJ) in Holland. In 2009 Yana was named a member of "Who's Who in Russia", Ralph Hubner Edition, (2008) and became a member of "Encyclopedia of World Jazz Music", Vladimir Feiertag, St. Petersburg (2008).

In February 2015 Nikolai Kapustin composed "Curiosity" (Op.157) and dedicated it to Dr. Tyulkova. In June 2015 Yana premiered this piece in the festival "The Intersection of Classical and Jazz" at West Virginia University. In July 2015 Yana participated in European Tour with "James Miltenberger Jazz Quintet" as a jazz singer and a classical pianist. A series of concerts took place in Belgium, Netherland, and Germany.
Yana is currently writing a biography on the life of Nikolai Kapustin.