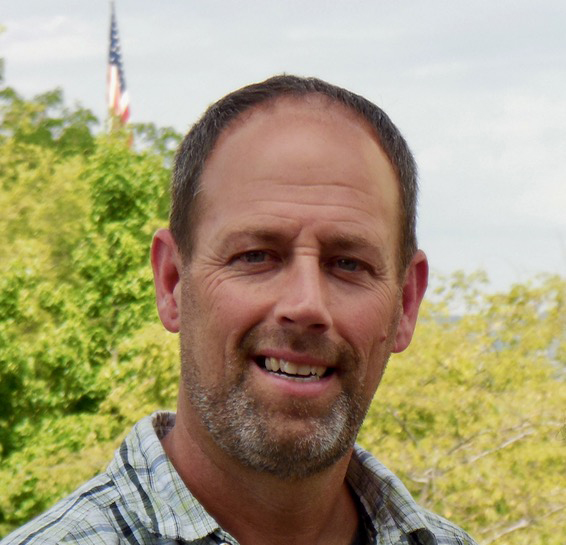 Tom West, PhD, ATC has been working at Cal U as a Professor since 2004. Dr. West has served in a number of roles during his time at Cal U. In the past he has served as the director of the Graduate Athletic Training Education Program and chairperson of the Department of Health Science. His teaching has included courses in the Graduate Athletic Training Program, the Exercise Science and Health Promotion graduate program and undergraduate courses primarily in the areas of Anatomy and Physiology, Kinesiology and Exercise Science. He enjoys teaching online and in the traditional classroom.