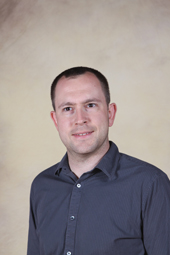 Department of Mathematics and Physical Sciences

"Most of my classes are focused on weather and weather forecasting. Therefore, I try to incorporate as much of current weather events into my classes as possible. I try to teach students to learn scientific concepts and apply them in hands-on activities rather than a mere memorization of facts."